Plano, TX: The CMI Group (CMI) is thrilled to announce that Tom Stockton, IFCCE, CEO, has been selected as the winner of ACA International’s James K. Erickson Continuous Service Award. 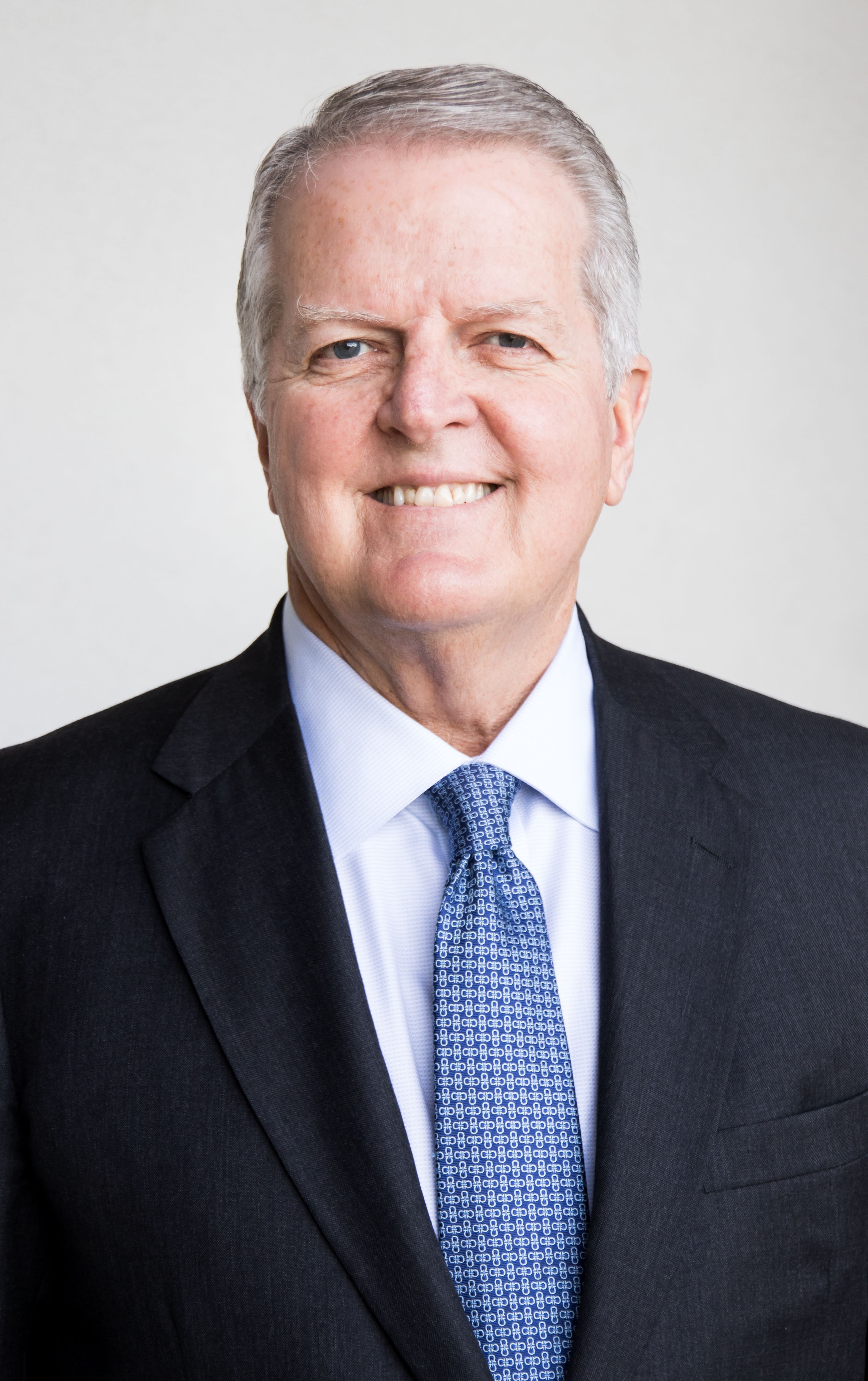 The James K. Erickson Continuous Service Award is presented to a member who, through positions of leadership, has made contributions to the association at the national/international level in each of at least ten past consecutive years. James K. Erickson was a distinguished recipient of several ACA awards over the years and served as ACA president in 1980/81. The ACA president and chief executive officer select this award jointly.

“I am immensely grateful to be receiving the ACA’s James K. Erickson award,” said Stockton. “I am sincerely thankful for the recognition from the industry and the association."

Tom is the founder of The CMI Group and serves as Chief Executive Officer. Tom has served as ACA’s Council of Delegates from 2013-17, has earned ACA’s Fellow and Scholar designation as well as the Harry Stausser Jr. ACPAC Ambassador and ACA International’s Member of the Year awards. He served as President of ACA Texas (2008–09) receiving the Al Knox, Ken Harris and Chris Croly awards for outstanding service in Texas. He also served as the President of ACA International (2012-13).

Tom and other ACA members who have made significant contributions to the association and the collection industry as a whole will be recognized during the 2020 Virtual Annual Conference (July 15-16, 2020)